How isolated quantum systems approach and reach equilibrium and thermalization constitutes a long-standing question, which goes back to the very early days of quantum mechanics. Unitary time evolution indeed seems to put severe limitations on the possibility for a closed quantum system to reach thermal equilibrium. This tension is usually solved by means of the celebrated Eigenstate Thermalization Hypothesis (ETH) which ultimately allows for local observables to thermalize their expectation values. The intuition behind ETH strongly relies on random matrix theory. Consequently, this creates a natural connection between the physics of thermalization and the theory of many-body quantum chaos. At the same time, another active line of research is devoted to find ways that quantum many-body systems can exploit to avoid thermalization. Among this line of investigation, quantum many-body scars and many-body localization have so far proved to be very promising directions to explore. The aim of this workshop is to bring together leading experts from all these mentioned fields, to provide an overview of the most recent results and techniques.

During academic year 2020/21, we will be running a virtual seminar jointly with Loughborough and Nottingham. 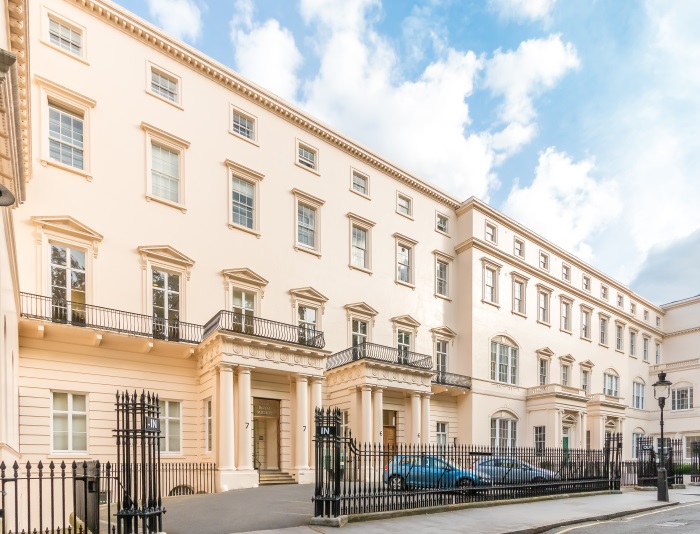 Supported by the Royal Society Ergodic systems lie at the heart of statistical physics since they reach thermal equilibrium and ‘forget’ their initial conditions, thereby allowing for coarse-grained classical descriptions. Recently, non-ergodic quantum many-body systems, which fail to thermalise and decohere completely, came into focus. This interdisciplinary meeting will address their fundamental challenges and experimental realisations, including many-body localisation and other novel, non-classical long-time behaviour.

Quantum Matter Out of Equilibrium Symposium Part of series of Symposia on Topological Quantum Information, the 19th session took place in Leeds and was dedicated to quantum matter out of equilibrium. In recent years, much progress was achieved in realizing highly controlled and coherent many-body systems. Examples of such systems include systems of ultra-cold atoms, molecules, systems of NV-centers in diamond, and superconductiong quibits. These remarkable experimentally advances pose a conceptually new set of theoretical questions regarding the universal laws describing the evolution and relaxation of closed many-body systems. This workshop will cover the most exciting recent theoretical developments in non-equilibrium many-body physics. Focus topics include thermalization in integrable and non-integrable strongly interacting systems, thermalization breakdown, perodically driven systems, and many-body localization in systems with quenched disorder. We will discuss key changes in the field and identify the possible roles to their solution.

“Join us for the international quantum tensor network meeting at UCL between 27-29 June! Support for travel expenses… twitter.com/i/web/status/1…”

“Looking forward to Physics by the Lake in August this year for tutorials on quantum information for many-body physi… twitter.com/i/web/status/1…”

“A preview of our chapter on the fractional quantum Hall effect, written for the upcoming Elsevier Encyclopaedia of… twitter.com/i/web/status/1…”